Skip to content
During a recent live stream, Imane “Pokimane” Anys went on a lengthy rant against FaZe clan, Elon Musk and other social media influencers accused of “pumping and dumping” altcoins.

In recent months, a number of content creators and influencers, including Richard “FaZe Banks” Bengston, one of the organization’s founding members have been accused of buying altcoins on the cheap or receiving them for free and then encouraging their followers to buy them. The influencers would then sell their coins when there was a temporary spike in the value due to their promotion activities. Pokimane claimed that the content creators in question do not care about the well-being of their followers.

The streamer encouraged people to get financial advice from people that they trust in their own lives, and questioned FaZe clan’s decision to remove only one of the creators accused of pumping and dumping altcoins. Pokimane suggested that these content creators were behaving greedily and also referenced the “gambling” streams that Twitch has seen a rise in in recent months.

Around a week ago, FaZe clan announced that it was removing Frazier “Kay” Khattri from the organization and suspending the likes of Jarvis “FaZe Jarvis” Khattri, Jacob “FaZe Teeqo,” and Nikan “FaZe Nikan” Nadim “until further notice.” Along with Brian “RiceGum” Quang Le, the four had been involved in the promotion of a cryptocurrency called “SaveTheChildren” that devalued quickly within days of their social media posts. 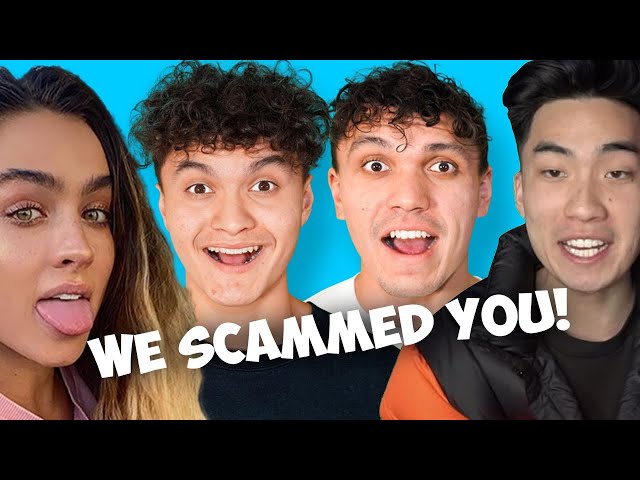 Additionally, FaZe Banks was also accused of pumping and dumping and altcoin named “BankSocial,” although the content creator later claimed he did not profit in any way from the cryptocurrency. Banks was reportedly supposed to be an ambassador for BankSocial but later backed out due to a “loophole.” For more information about the overall controversy, the following article can be read.

I’m really struggling with the fact that I let you all down & more importantly anyone whose trust I’ve lost. My fans mean the world to me and I wouldn’t be where I am today without you.

FaZe Kay being kicked from FaZe for savethekids coin should teach any new generation future “influencer” to do your research when your friends approach you with ideas for making money.

Life is a long game, you might not realize how getting caught up works until it’s too late.

People think this shit fake so I can take minds off of a crypto scam which I never did, haven’t done any scams. So stfu.When u get my ex involved and start fucking with my $ by ending my stream it’s serious , stop being stupid . Rice try to stream today and see what happens 😈 pic.twitter.com/EjiLVSY6Zm

Regardless, with a number of social media influencers and content creators promoting cryptocurrencies, Pokimane appeared to lose her calm during the recent live stream. Pokimane was listening to a Steven “Destiny” Kenneth Bonnell II live stream, who said that the influencers who promoted such scams will “get away with it” without any severe action. Pokimane did not want that to happen:

“Don’t ever trust any influencer that tells you to buy any crypto, just don’t. Like, don’t only noy buy that crypto, but unfollow them, coz they quite literally don’t care about your well-being whatsoever, your financial state, your future, you as a human being. They don’t respect you as a person or the loyalty and trust you have given them.”

The streamer encouraged people to become “financially-literate” on their own and said that they should only take help from people they trust in real life.

“I have so many thoughts and feelings about this. I am so immensely disappointed, it just pisses me the f**k off, and it has even made me dislike Elon Musk, whom I used to think was just a good ol’ memer like all of us but that is what he wanted us to think so we would buy every crypto he mentions and probably dumps. And then he makes millions, and so do these other FaZe guys!” 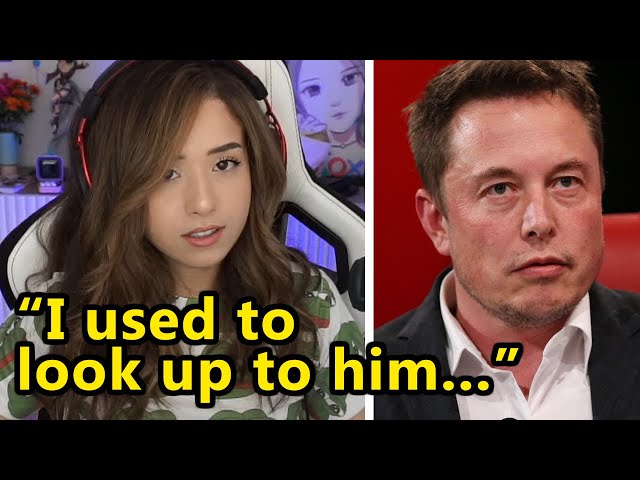 Pokimane then questioned FaZe’s decision to remove only one of the creators involved in the scams. She encouraged the organization to make their investigation public, and speculated that no proper investigation took place before handing out the suspensions.

The streamer also talked about gambling streamers, and again claimed that none of the creators involved in these cryptocurrencies care about the people who watch their content. Towards the end, she decided to calculate the approximate earnings that the influencers can be expected to get.

Pokimane explained that the influencers were basically earning a lot of money from two sources. They were getting paid in some way to promote the cryptocurrency, and were also earning a large profit when their followers were buying the currency.

Content creators have been accused of selling their own coins when the altcoin would register a temporary spike in value. In a nutshell, Pokimane actively wanted viewers to start unfollowing such influencers. She also claimed that she had nothing “personal” against them, and she cared about it so much simply because she has a “heart.”