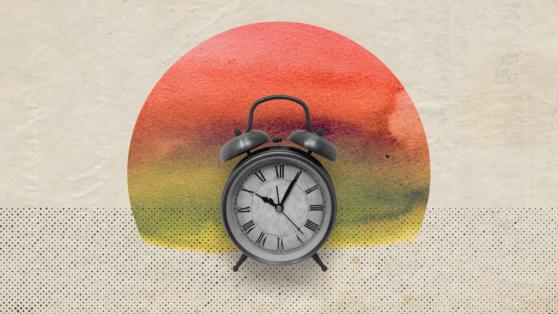 Summer Lull, Wake Me up When September Ends


Summer comes with its joys but for cryptocurrencies, investors hold their breaths as they watch the charts hoping that the pendulum swings in their favour. This year, the summer began on a negative note as the bears had their day amid falling cryptocurrency prices.

Things turned around after the recent short squeeze that saw short-sellers cut their losses. Prices shot up again but there is a growing concern that the short squeeze may give way to a summer lull as is the case with the traditional stock market. Yet in the face of all this, several metrics and upcoming events may amplify the bull run till after the end of summer.

Cryptocurrency prices received a jolt in the middle of summer that saw attain a price of $40,000 for the first time. Investors had previously made up their minds and braced themselves for an uneventful summer, but it seems like fate had other plans.

Remote causes for the squeeze can be attributed to the sentiment caused by China’s anti-cryptocurrency sentiments, falling volumes, and increasing regulatory pressure around the world.

This led to an increase in bets against bitcoin and the larger crypto markets at large but things quickly changed following reports of Amazon’s plans to accept Bitcoin as payment options. Short sellers scrambled to liquidate their positions and buy at higher prices triggering a strong price rally.

The short squeeze saw several cryptocurrencies notch double-digit gains. ADA, , and ETH all recorded gains of above 15% but sceptics think that the run will soon be over.

Ethereum’s London hard fork will go live on August 4th and is a significant move for the ecosystem given the impact it will have on gas prices. ETH is already trading at $2,684 which is a staggering 8.50% increase over the last 24 hours. The cryptocurrency market is already reaping the reward of Ethereum’s bullish development as it is 3.57% up.

Bitcoin has the Taproot Upgrade going for it and as the implementation date nears, the buzz grows even louder. Furthermore, recent data shows that institutional money is coming in heavy as BTC outflows from exchanges are on a steady increase.

In August 2020, cryptocurrencies began to surge in prices, effectively kick-starting the price rally. In September, the market caps surged even higher as the summer run continued, ultimately culminating in the cryptocurrency market cap shooting through the roof.

The story is the same for 2019 as Bitcoin finished off the summer with a strong showing with prices steadily rising during the summer months. The famous bullish run of 2017 follows the same pattern of an eventful summer for cryptocurrencies. Who knows? History might just repeat itself.

Join to get the flipside of crypto

Upgrade your inbox and get our DailyCoin editors’ picks 1x a week delivered straight to your inbox.

Disclaimer: Fusion Media would like to remind you that the data contained in this website is not necessarily real-time nor accurate. All CFDs (stocks, indexes, futures) and Forex prices are not provided by exchanges but rather by market makers, and so prices may not be accurate and may differ from the actual market price, meaning prices are indicative and not appropriate for trading purposes. Therefore Fusion Media doesn`t bear any responsibility for any trading losses you might incur as a result of using this data.

Fusion Media or anyone involved with Fusion Media will not accept any liability for loss or damage as a result of reliance on the information including data, quotes, charts and buy/sell signals contained within this website. Please be fully informed regarding the risks and costs associated with trading the financial markets, it is one of the riskiest investment forms possible.